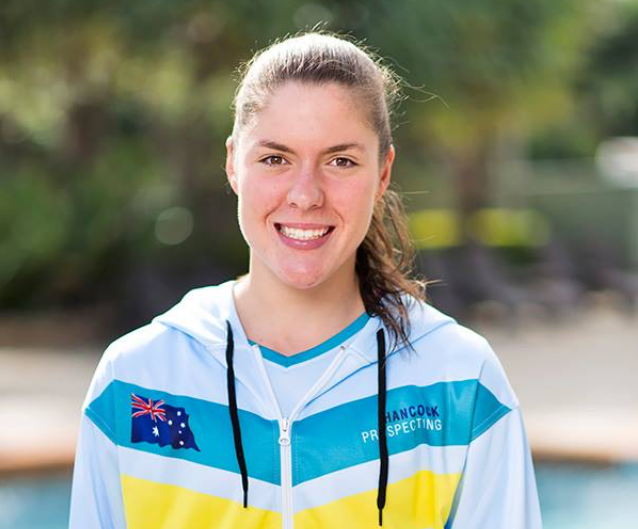 Earlier this year we shared that Bella Zanatta (Year 11, Mitre) was selected as a member of the National Synchronised Swimming Team to represent Australia on the world circuit.

Bella and her seven teammates that made up the Australian Junior Synchronised Swimming Team have since competed at the FINA World Series American Open in New York where they won FIRST PLACE in the Junior Team routine.

The competition consisted of 11 American States and 13 countries from all over the world including Germany, Israel, Puerto Rico, Slovakia, Spain, Canada and Argentina.