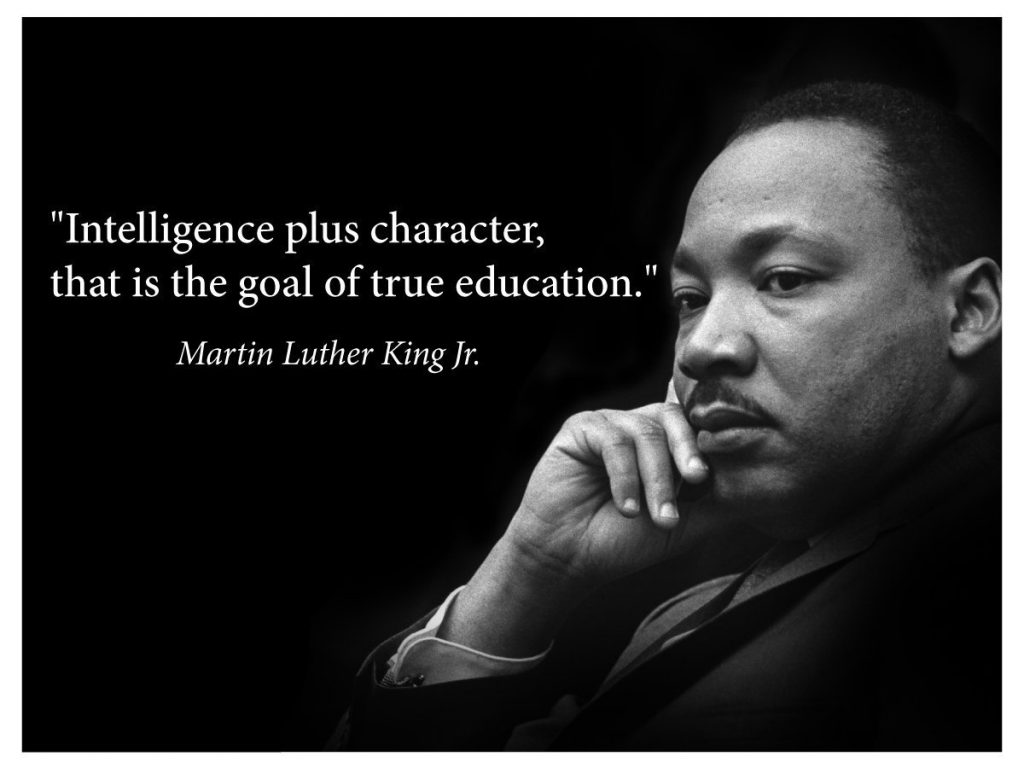 Ways of Being: developing students’ character

As I explained in the last e-News, I am keen to use this platform to help parents come to a better understanding of the student wellbeing framework we have developed at St Paul’s School: Ways of Being. As clearly shown in the graphic below, Realms of Thinking and Ways of Being are, quite intentionally, complementary to one another. Together, they represent our approach to a holistic education. 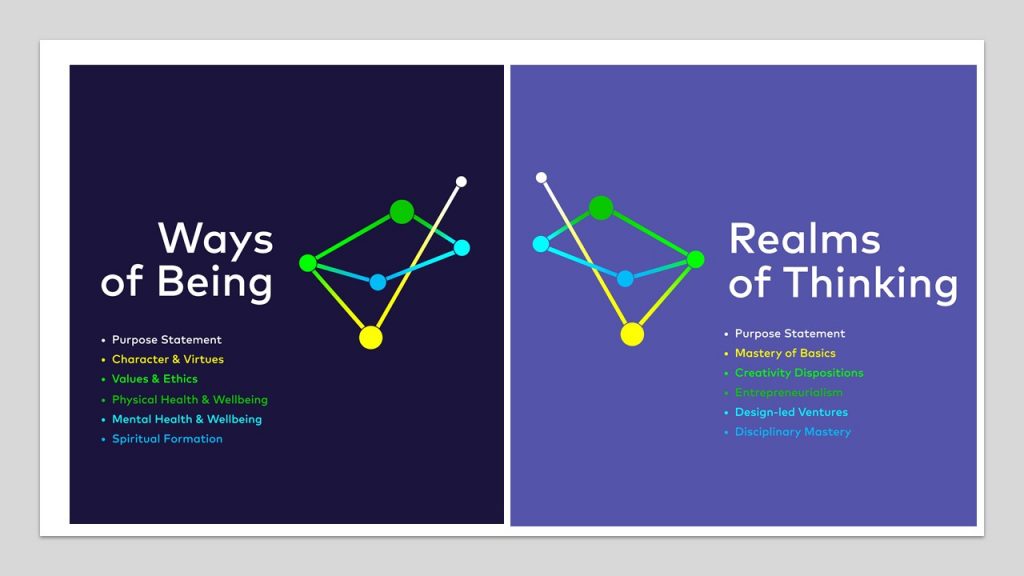 In this short article, I’d like to elaborate on the place of Character and Virtues within the Ways of Being framework. As the word “holistic” suggests, a holistic education is concerned with the development and wellbeing of the whole person – body, mind and soul. To that end, Ways of Being comprises a range of virtues, capabilities and understandings which help to ensure that students develop as young people of character.

Why do we place such emphasis on character? It is because we believe that, in the end, an education should not be judged on what a student knows, nor even on what a student can do. Rather, we are interested in what type of person the student is becoming. Many of you would have heard me say before, that I agree with Martin Luther King Jr., who said –

A good number of schools and educational systems around the world share our views on the centrality of Character Education. In the United Kingdom, for example, the body which appraises school performance (Ofsted) defines character as –

“a set of positive personal traits, dispositions and virtues that informs students’ motivation and guides their conduct so that they reflect wisely, learn eagerly, behave with integrity and cooperate consistently well with others”.

Don’t you love that? Wouldn’t you love to see your children develop to become young men and women who reflect wisely, learn eagerly, behave with integrity and cooperate with others?

At St Paul’s we have developed a Character Framework, which promotes ten virtues. In coming weeks I’ll speak a bit more about each of those virtues in turn.