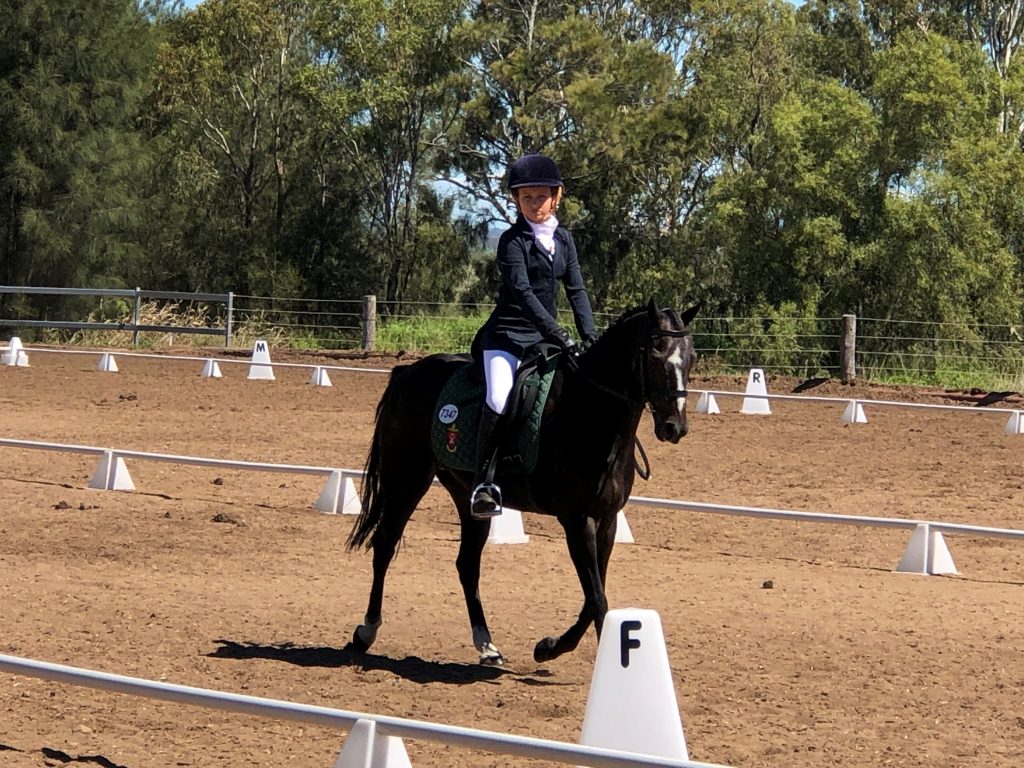 Sisters Lili and Jazmin Waddell have had a busy start to the year, competing in various equestrian events across the state.

These all qualify both girls to attend the State Championships in July, however unfortunately the girls will not be able to attend as they will be overseas.

Lili won overall champion in the 80cm Showjumping (which included a two phase event and an AM5) on Rothwell So Tempting. This qualifies Lili for the State Showjumping on this horse for 80cm.

Lili also won overall champion in the 70cm Showjumping (which includes a two phase event and an AM5) this qualifies Lili for the State Showjumping on HR Fancy That.

Jazmin competed in her second ever dressage test and received overall 3rd on Rothwell So Tempting. This qualifies Jazmin to compete in the State dressage Championships on this horse.

Both girls represented St Paul’s at each of the events. Well done, Lili and Jazmin on your achievements!