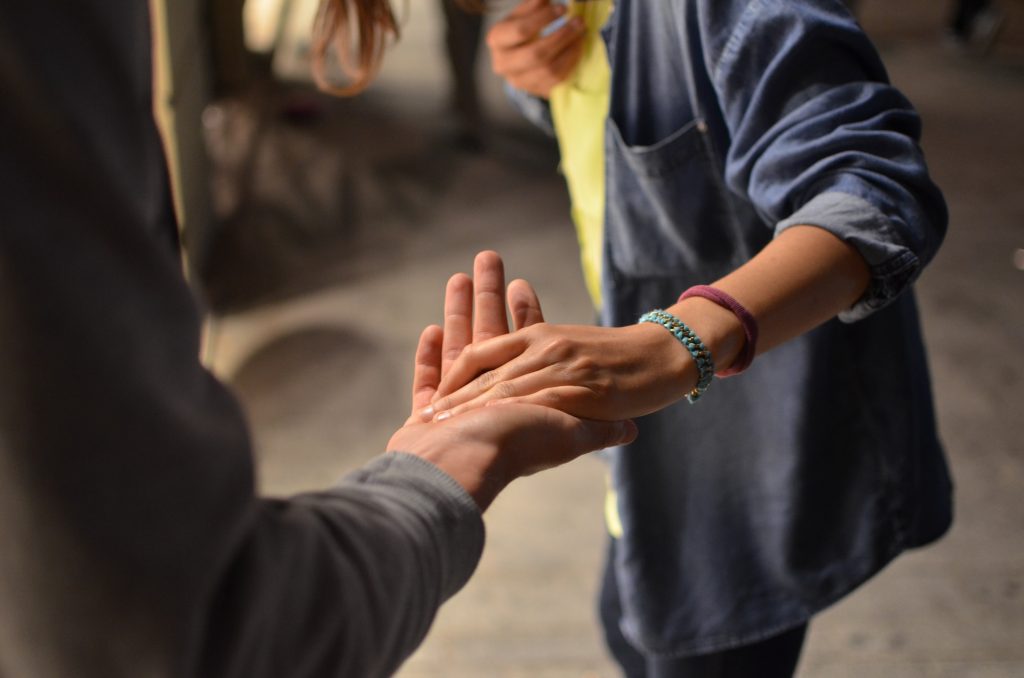 If I had a dollar for every time someone has made a joke at my expense about ‘Nigel no-friends’ I would be a very wealthy man. Thanks a lot, Paul Hogan. (And, by the way, I am blessed with a large, loving family and a broad circle of friends).

In all seriousness, though, loneliness is no joke. It was already a problem – especially in western societies – and COVID-19 lockdowns have only exacerbated things.

In the United Kingdom in 2017 (pre-COVID), a report found that 9 million of the country’s 67 million people felt lonely some or all the time, leading to the appointment by the government of a Minister of Loneliness, and the creation of a social media campaign – #LetsTalkLoneliness. In 2021, Japan followed the UK lead, appointing their own cabinet ‘Minister of Loneliness’.

Just last weekend, in a feature article in the Courier-Mail, loneliness was described as the “saddest epidemic”. The same article reported that an Australian Psychological Society study in 2018 found that 1 in 4 Australians feel lonely on 3 or more days every week.

New York Times columnist David Brooks, in ‘The Second Mountain’ (2019) blames this loneliness crisis on “rampant individualism”. Brooks writes – “The emphasis on self – individual success, self-fulfilment, individual freedom, self-actualisation – is a catastrophe”, and he goes on to share a range of alarming statistics in support of his claim –

In a context like this, how might schools respond? I suggest that we can begin by acknowledging that the problem is real: our students, their parents and our staff members are not immune from this epidemic even though, outwardly, they might look busy and socially well-connected.

You have often heard us say that St Paul’s is committed to offering an holistic education, in which we attend to our students’ social-emotional, physical and spiritual development as well as their intellectual development. However, I would go further and suggest that we have a role to play – perhaps filling a void that was filled by churches in previous generations – in becoming intentional about building community for all our constituents; not only students, but also parents, grandparents and staff.

This has been our attitude for many years at St Paul’s. I think especially of the relationships I observe in the context of the parent Supporter Groups, where solid friendships are established in the context of a shared interest in children’s sport or music. In recent times, though, we have intentionally created several more opportunities to build community, as follows –

I’d really hate to think that any member of the St Paul’s Community could be experiencing loneliness. Please let me know if you are interested in finding out more about ways in which you might make connections. You can contact me at [email protected].