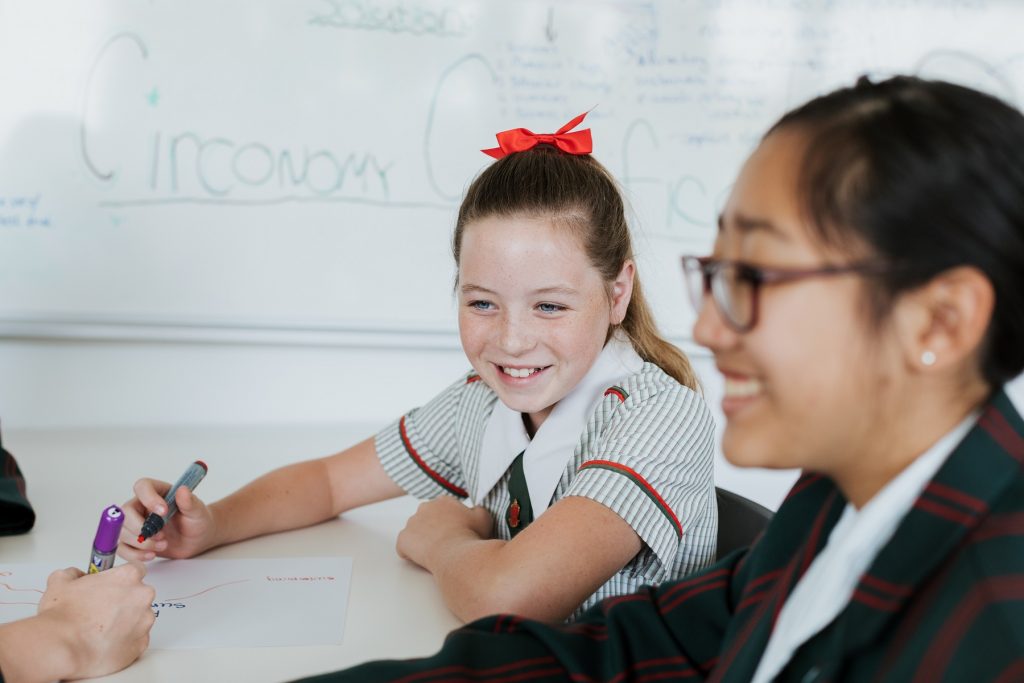 The Age of Accelerations

Over the holidays I read a most extraordinary book – “Thank You for Being Late”, by Thomas L. Friedman (2017, Penguin). I say ‘extraordinary’ because it is one of the most alarming, yet reassuring books I have ever read. Sub-titled “An Optimists Guide to Thriving in the Age of Accelerations”, Friedman outlines three aspects of human life which are changing exponentially – 1. Technology (according to Moore’s Law); 2. Globalisation; and 3. The Environment.

The concept of these three forces driving change in our world was not new to me. Indeed, these three forces have been the drivers of our strategic planning at St Paul’s School since 2015. That is why we ask: “What is an education worth having?”

What struck me, particularly, was the specific examples Friedman gave of the changes that are happening in our world today. I also gained a new appreciation of the concept of ‘exponential growth’ by an illustration Friedman used –

Legend has is that a king was so impressed with the man who invented the game of chess that he offered him any reward. The inventor told him that all he wanted was enough rice to feed his family. “Of course” said the king. “How much is that?” The man asked the king to place a single grain of rice on the first square of the chessboard, then two on the next, then four on the next, and so on, with each square receiving twice as many grains as the previous one. Do you know how many grains of rice that comes to in total? It’s a lot! Just on the 64th square there will be 2 to the power of 63, or more than nine quintillion (9,223,372,036,854,775,808 to be precise) grains of rice. How did that happen? Exponential growth, that’s how!

Moore’s Law, created in 1965, proposes that the processing power of microchips will double (while the price remains the same), roughly every two years. That law is still proving to be true, over fifty years later. And the result? Smart phones, cloud computing, driverless cars and the ‘Internet of Things’.

Why am I telling you this? Because this is the world in which our children are going to grow up. Friedman calls it the Age of Accelerations. I think the most sobering line in the whole book for me was this one – “Unfortunately, there is no Moore’s Law for human progress and moral development”. It may be that humans are nearing the limit of our capacity to adapt to change. This is the world in which we are educating and raising our children. The old ways of doing business will no longer do. We need to equip our children (and, most probably, re-equip ourselves) with skills, dispositions and virtues that will allow them to seize their opportunities, flourish personally and contribute to the wellbeing of their families, society and the wider world.