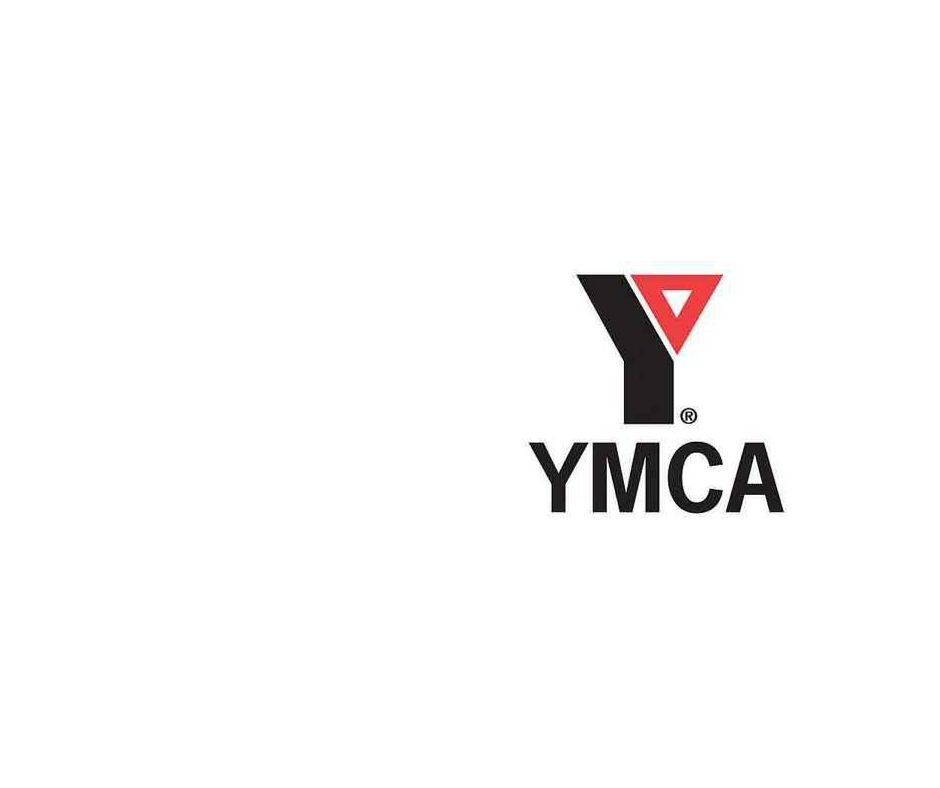 Important messages from your Coordinator

What’s been happening so far: 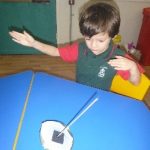 2/9 Children got engaged in making spinning tops and paddle pop sticks plane. The pre-preps particularly enjoyed this activity as they found it amusing to see how their creations spun. It was a fun way to engage the children and they were occupied for hours in this amazing activity. 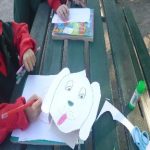 6/9 Box puppet was the easiest, yet the most amusing creation for the children, They selected from cats, fairies, turtle and butterflies, then glued it to the box. The children played a number of different imaginative games as it so easy to function with the cereal boxes. 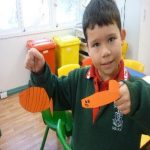 8/9 Children took great interest in making Nemo and adding it to our sea world project. We made this activity more interesting by making fins that move from side to side and by adding different coloured paper as fins. 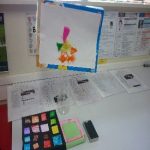 13/9 Box electrics was a hit with the young children as they made iPad, iPhone and TV. The older boys were keen to dismantle a broken electronic toy and check if this could be restored. They ended up cutting all the wires and investigating the mother board instead. Boys will be boys!!!!!!! 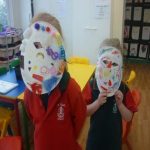 14/9 The little pre-prep ended up decorating the mask and they used their own imagination of what a robot could potentially look like. They used pipe cleaner, paper plate, pop pom ball and a range of different resources to make the creation. 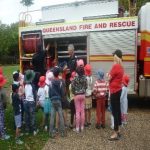 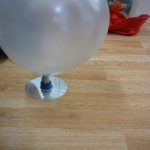 26/9 The children made their own hover crafts.  They used a cd, a balloon and a pop top lid.  Once they finished inflating the balloon, they glued the end over the lid which sealed it off.  After this, children popped the lid and push it along, releasing the air in the balloon.  They also used pens and colours to design their hover craft. 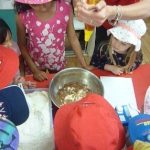 29/9 We had a muffin cooking competition with the children with different age groups.  They made them from scratch with instructions for base ingredients. Children were then free to use whatever ingredients they wanted to create yummy delight.

If you would like a personalised tour of our service please call to schedule a suitable time.  We can get to know you and more importantly – get to know your children.