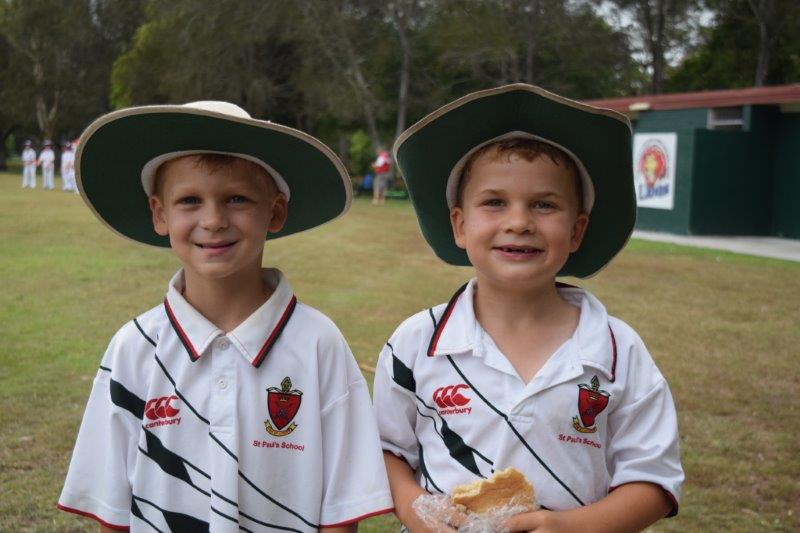 St Paul’s cricketers will again be taking to the field in the Brisbane North Junior Cricket Association (BNJCA) competition commencing 7 October 2017.    This will be St Paul’s 13nth straight season playing in the competition.  The BNJCA is one of the most popular junior cricket competitions in Queensland so check it out at www.bnjca.org.au.

Sign on for the 2017/18 season commences on 1 August 2017 and ends 31 August 2017.  Players (both boys and girls) can sign on at www.flexischools.com.au or by completing registration forms which are available from the CSG by email from [email protected]

For Year 3’s and up the competition is half season till early December so players are available for their TAS and JTAS teams in the first term of 2018.  For Prep’s, Year 1’s and Year 2’s an in school program is also being planned in Term 4. 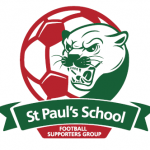 Please join the committee / members at our next meeting to discuss what lies ahead and how we can help increase player participation and spirit within the school’s football community. Our next General Meeting is as follows:

We have a small group of members/helpers, with new faces and fresh ideas always welcome so please come along, bring a friend so we as a group can share the load and enhance the culture within the football community.   With the season now 3 games in, before we know it the term will be over but there is much to do, including organizing the Annual Awards Celebration Dinner on 14 October. Please come along or make contact as per details below – we need helpers.

The hockey supporters group will hold the AGM on Tuesday 5 of September in the Library at 6pm. All positions will be open.

We invite all hockey supporters to come along and get involved. It really doesn’t take up to much time and the players really benefit from your support.

Don’t hesitate the group if you want to find out more.