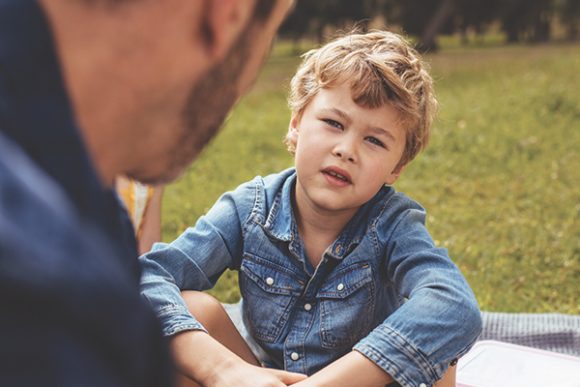 Responding constructively to the Christchurch shooting

Last Friday’s shooting of innocent people in two Christchurch mosques is an event that has shaken people to the core worldwide.

While we’d like to protect our children from such events, in reality it’s impossible, as the news coverage is so widespread and the event itself has impacted so many people. The personal nature of this particular tragedy makes it even harder to stomach than some recent natural disasters that have made the news, as awful as they have been.

So how do you approach this with your children? There is no easy answer, but be assured that your child will benefit from talking to you. These ideas may help:

Let your child or young person know that it is okay to talk about the events in Christchurch. Listen to what they think and feel. By listening, you can find out if they have misunderstandings, and you can learn more about the support that they need. You do not need to explain more than they are ready to hear, but be willing to answer their questions.

While we don’t advocate censorship, we do suggest that you take particular care about your child’s exposure to news events. The consistency of images can be frightening for young children who don’t understand the notion of distance and have difficulty distinguishing between reality and fiction. Older children and teenagers will probably be interested in the news events, but they probably need an adult available to answer their questions and reassure them.

Engage in the news with older children

Many issues are now arising from this event that may be of significant interest to older primary-aged children and teenagers. Be prepared to engage in discussions about political leadership, gun laws, the coverage of the event itself by the media and other issues that will emerge. Increasingly, young people are demonstrating that they want to have a voice in shaping the world they live in. Give them a chance to air their concerns and formulate their ideas in the safe confines of home.

The Christchurch tragedy may raise many emotions for children and young people including sadness over the loss of life, confusion over how such an event could happen, and outrage over injustice. Take your cues from your children and follow the threads that emerge. Demonstrate that you understand how that they may be upset and clarify their emotions if possible: “It’s understandable to be angry when you hear news like this.”

Currently, we live in very divisive times. The fact that this shooting was carried out on one particular group demonstrates just the extent of the divisiveness of our community. Encourage kids to be inclusive, steering clear of valued-laden, extreme language such as ‘terrorists’, ‘evil’ and ‘horrors’ when describing the events and the alleged perpetrators. Not only does this type of language encourage children and young people to take a position rather than focus on the problems, it risks desensitising them to the reality of the impact of this event. The use of more sedate, yet descriptive language such as ‘gunman’, ‘awful’ and ‘tragedy’ can take remove the emotional sting, while demonstrating the enormity of the event’s impact.

Keep to a normal routine

Your child may feel powerless. You may feel the same way as that’s what events like the Christchurch shooting does to us. Maintaining the same sleeping, eating and daily routines can help to restore a sense of control over our daily lives.

Show them how to change the world

Arguably, these are the worst of times in terms of social divisiveness. Our children in many ways are letting us know that they don’t want to continue living this way. So how can they have an impact? Recently a timely clue came my way in the form of a notification from Facebook. Over the weekend, a parent shared an existing message to her Muslim friends as a message of hope. The quote reads:

We get that power back when we start to impact the people around us in small ways, making positive changes for the better.

‘Kindness’, ‘helping others’, ‘encouraging’, ‘sharing’ and similar concepts don’t make great political slogans but they form the basis of every strong community- which is precisely what kids need. 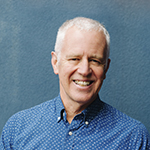 Michael Grose, founder of Parenting Ideas, is one of Australia’s leading parenting educators. He’s the author of 10 books for parents including Thriving! and the best-selling Why First Borns Rule the World and Last Borns Want to Change It, and his latest release Spoonfed Generation: How to raise independent children.

This post was originally published on the Parenting Ideas blog here. Reproduced with permission.

Learn more
Get in touch
Read more like this