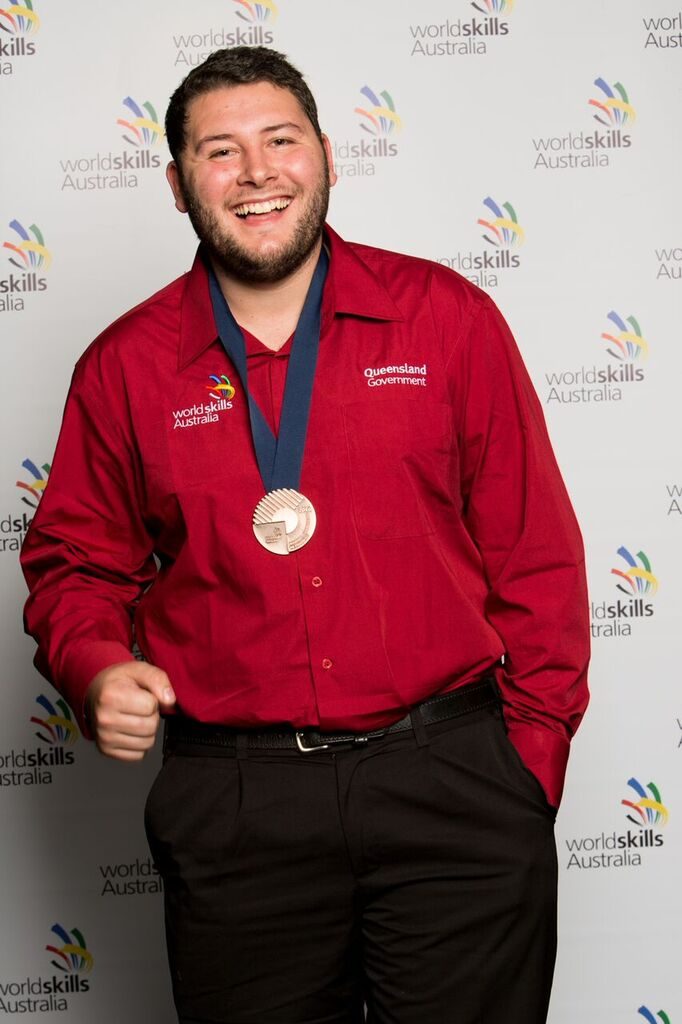 The pair represented Queensland, as well as Skills Tech, in their respective fields at the 2016 WorldSkills Australia National competition in Melbourne. Tom was awarded a Bronze medal, as was Robert.

We are proud of you both, and are excited to hear of your success!