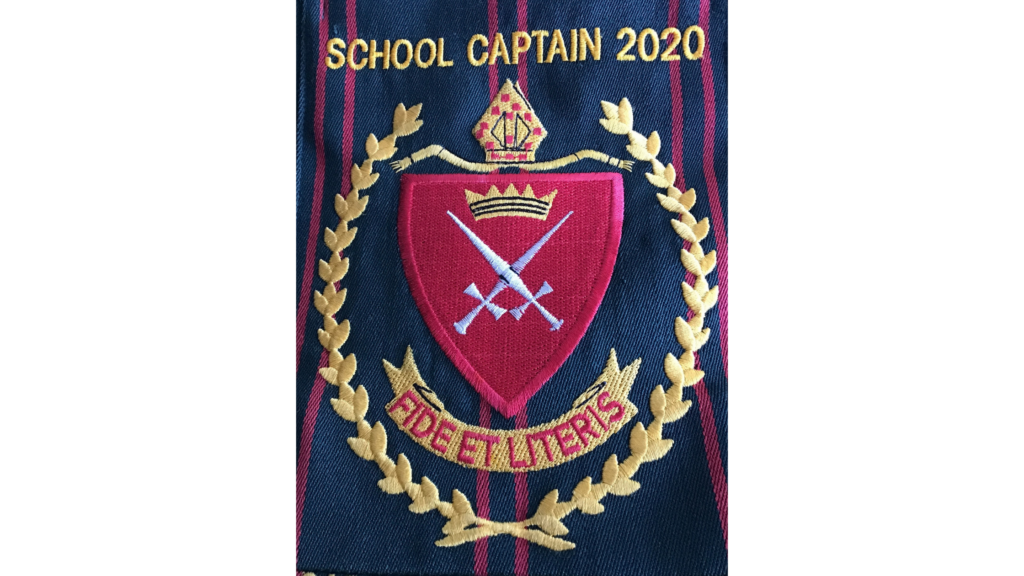 If you Google “leadership quotes” your search will yield thousands of results. Which particular quote you favour is probably a reflection of your personal values and experiences.

For example, I really like – Leadership is the capacity and will to rally men and women to a common purpose, and the character which inspires confidence (Field Marshal Bernard “Monty” Montgomery).

Last Monday at the Secondary School Assembly, we had the privilege of hearing from ten students in Year 11 who are applying for the positions of School Captain in 2022. Each of them, in their own way, told us about their beliefs in regard to leadership. All of them did a fine job in demonstrating that they understand and subscribe to the model of leadership that we promote at St Paul’s School – that of the servant-leader. I am delighted to share with you that we have received applications from a total of 44 students for the 26 positions of student leadership that we are currently seeking to fill for next year. While this presents those of us involved in the selection process with somewhat of a dilemma, it is the kind of problem that we like to have. It shows us that we are succeeding in equipping students with the skills and attitudes that are required to aspire to leadership roles like these.

On Assembly, Rev. Mark Leam reminded us of the incident in which the disciples James and John (or their helicopter-mother, to be more precise) asked Jesus for special honour, and Jesus told them, somewhat sternly,

I am reminded of another incident – this one in the Old Testament – which involves the selection of leaders. The prophet Samuel was directed by the LORD to go and anoint one of Jesse’s sons to be the next king of Israel. The only problem was that Jesse had eight sons. Which was it to be? Surely, the eldest, or the strongest, or the most handsome? Strangely, not. Concerning the first candidate, the LORD said to Samuel –

“Do not consider his appearance or his height, for I have rejected him. The Lord does not look at the things people look at. People look at the outward appearance, but the Lord looks at the heart.” Instead, the LORD chose the youngest (David), who had been out looking after the sheep. His father hadn’t even called David in to meet Samuel, figuring that he wasn’t important enough to meet the prophet.

As much as possible, we apply the selection criteria in the above verses. In appointing leaders, we try hard to consider substance over appearance, character over talk and demonstrated ability over promises. 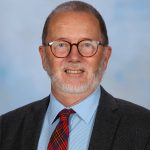