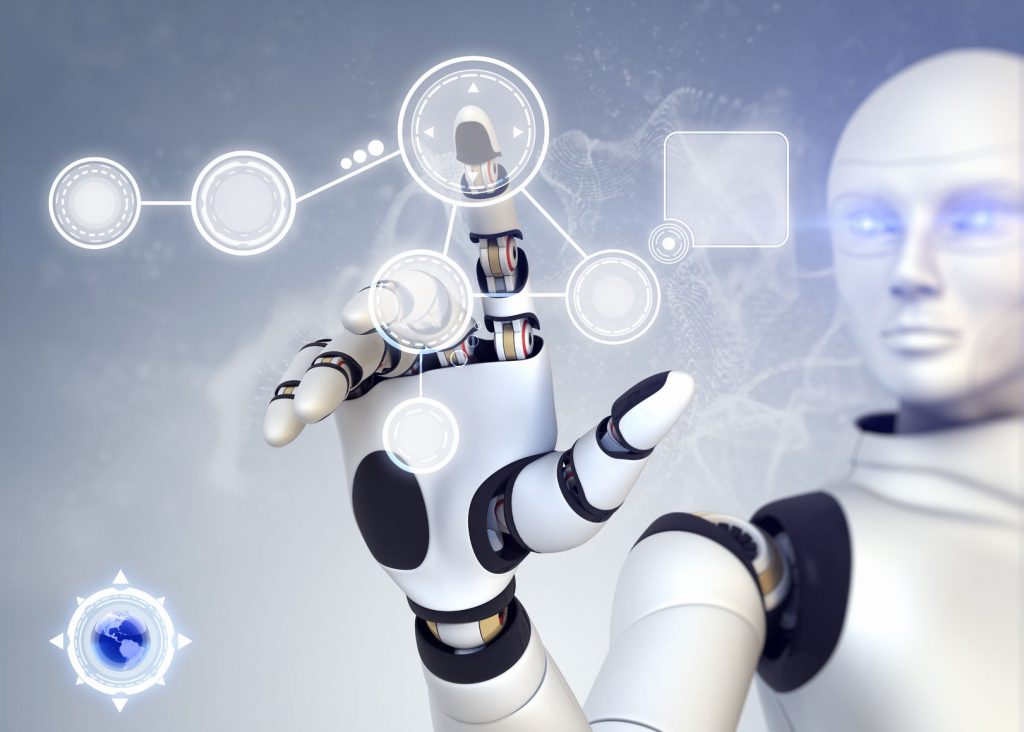 Innovation – Genuine or Not?

On Tuesday 8 August 2017, ABC News broadcasted a program detailing the growth of artificial intelligence and automation (you can watch the ‘AI Race’ on IView if you missed it).

Starting with self-driving trucks, the program explored the depth and breadth of both duties and entire jobs that are at risk of being made obsolete by the ever-growing capabilities of artificial intelligence.

Alongside the program, the ABC partnered with think tank, AlphaBeta, to create a resource where people can identify the percentage chance of their current job being replaced by AI.  (In case you’re wondering, a Headmaster only has a 13% chance of being replaced by a robot so you may be stuck with me for some time yet.)

One statistic that was particularly concerning was this: up to 60% of today’s university students are studying for a job that will most likely not exist in 30 years’ time.

It was both affirming and frightening to hear that the scenarios we created for a world of 2028 back in 2014, are coming to pass.

The message is clear: students must be prepared for a future vastly different to the world we know today and schools have an ethical responsibility to equip them.

There’s no shortage of schools trying to meet this challenge head on.  You can’t turn on a radio without hearing an advertisement espousing that a particular school is “innovative”.

The proof, however, is in the pudding.  Anyone can claim to be an innovator but can they back it up? Innovation in a school isn’t funky furniture, Ipads or laptops.

Recently I was visiting a school in another part of Queensland that had begun a program similar to our own Entrepreneurs Club.  On the surface it sounded the same, but when I asked the children whether they enjoyed the program their responses were eye-opening.

In short, they disliked it.  They saw it as a waste of time and weren’t engaged fully.  They felt their time could have been far better spent studying for exams to ensure they got a better OP.

As I said, it’s easy to claim to be innovative but does the rhetoric match the product?

This is where, I believe, St Paul’s stands apart.  Rather than having a Damascene conversion on this concept, we have been working towards preparing our students for an uncertain future for some time.  And this is where our Learning Realms really come to the fore.

Rather than working in a vague concept of something like “innovation”, the Realms help promote the mindsets and characteristics that will help students be prepared for this uncertain future.  They help students develop skills not replicable by robots: empathy, collaboration, cross-cultural perspectives and resilience.

Above all – we help our children learn to think.  Learning to memorise facts is one thing, but thinking for yourself and being creative?  That’s a cut above.

I encourage you to visit a class sometime and see for yourself the calibre of discussion, learning and collaboration taking place.

The truth is, an education worth having is about more than fancy classrooms or exciting titles.  It’s the depth of learning that takes place.