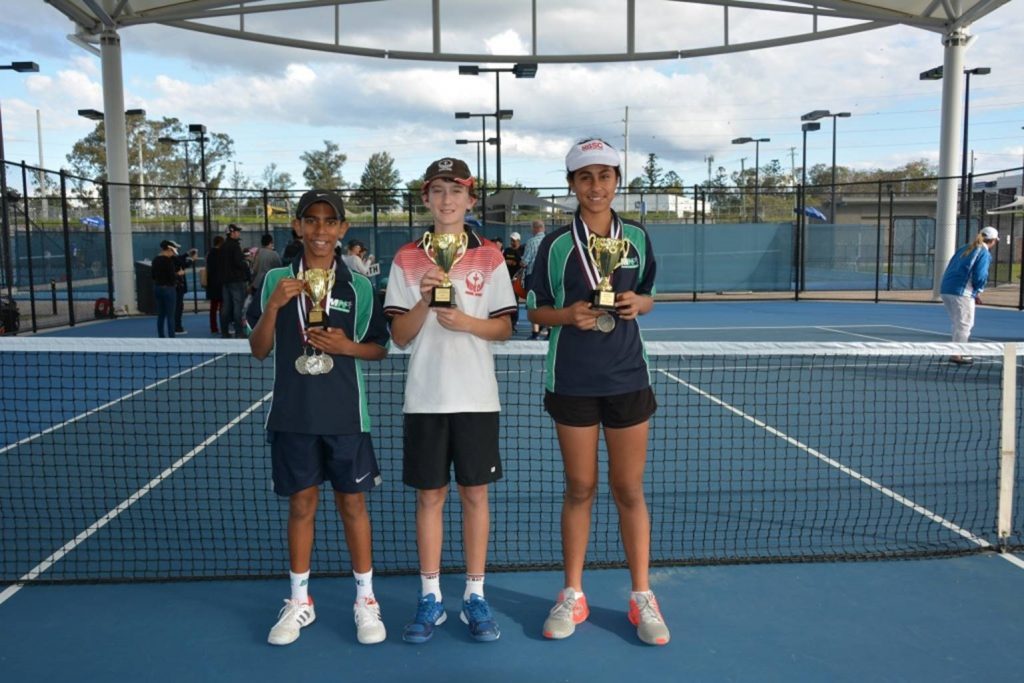 Congratulations to Kanika Jayathilake from Year 6 who placed second at the Qld Tennis Championships and was selected to represent St. Paul’s School and QLD in the Bruce Cup National Finals in October.

This is a massive achievement and we are so proud of you, Kanika. We’ll be cheering for you all the way! 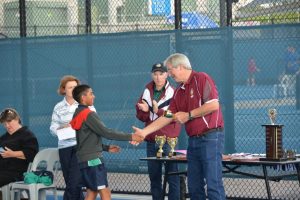 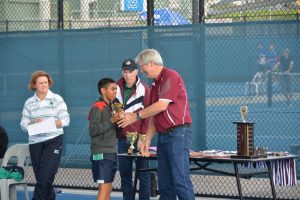 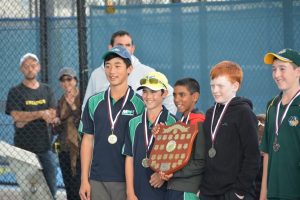