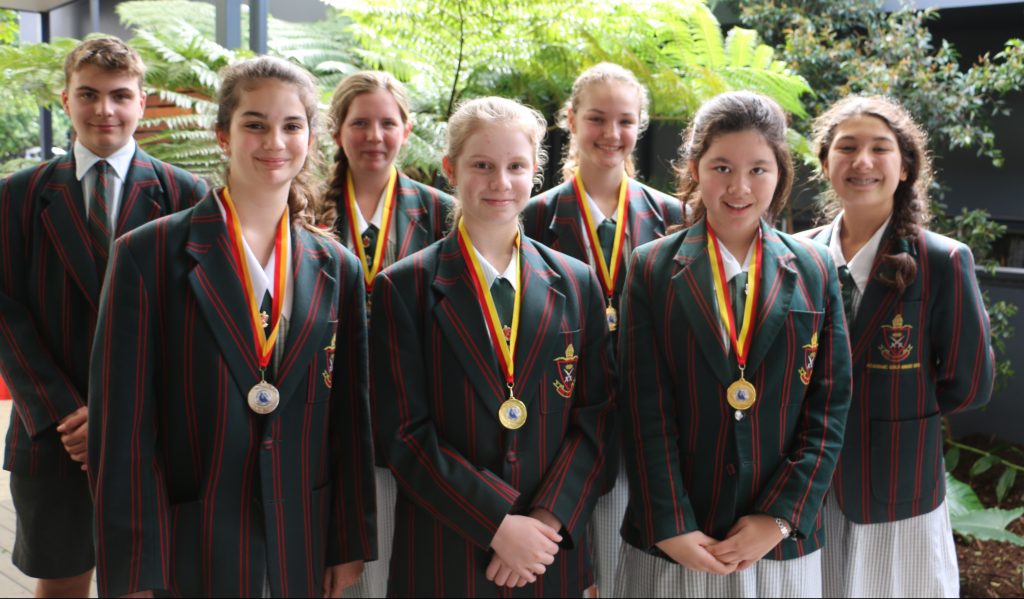 The group travelled to the University of the Sunshine Coast, where they hosted over 300 students attending the competition.