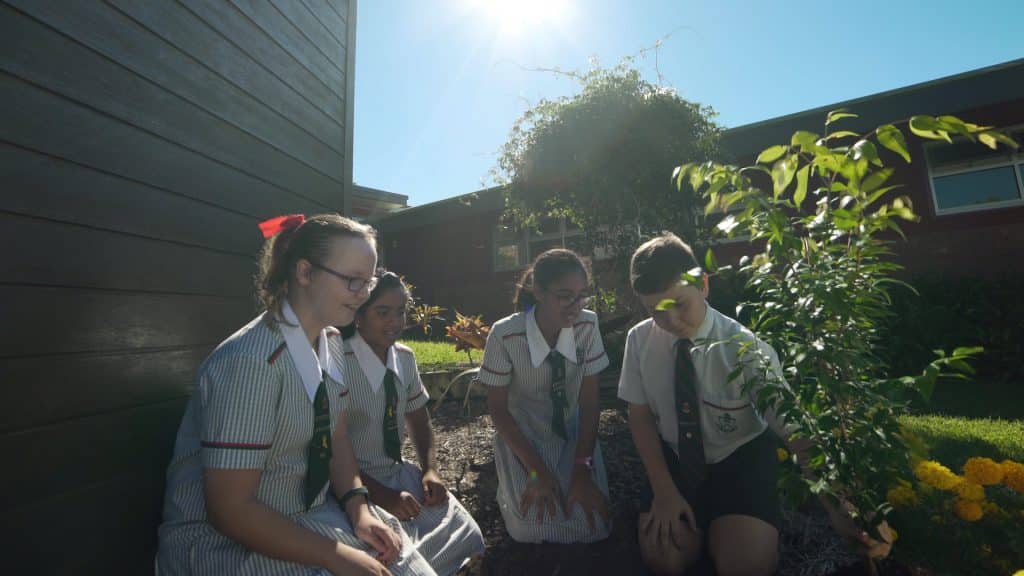 As many of you will be aware, I’ve been keen to emphasise the importance of students developing character and values.  In short: character matters. Or, as Hereclitus first said in 500 BC, “Character is destiny”.

It’s for this reason that an article in today’s edition of The Australian newspaper caught my eye (see attached).

According to the newspaper, the Australian National University in Canberra, one of Australia’s top-ranked universities, is introducing new entry requirements for its courses. ANU will now require students to show their ATAR/OP score alongside ‘skills developed in life such as sport, volunteer and paid work.’

The University’s Vice Chancellor, Brian Schmidt, said that these requirements demonstrate a person’s character, not just their test score. It seems that Professor Schmidt agrees with me: character matters.  He also believes that this ‘trend’ will catch on and that other universities will follow the ANU’s example.

At St Paul’s we’re extremely fortunate to have an enormous number of avenues for students to develop character.  From sporting teams and music ensembles, to volunteering, public speaking, student councils, vertical tutoring and more – St Paul’s students have significant potential to grow into people of character. If universities do indeed follow the example of ANU and start assessing character as part of their entry requirements, I am confident that St Paul’s students will find themselves with a distinct advantage.

So, if you’re contemplating whether to get involved in a student committee, sports team, musical ensemble or club, I’d urge you to put your hand up.  Not only will it help you grow your character, but it may be the item that opens up entry to a new pathway in life.

tagged with: Character, Create your own story