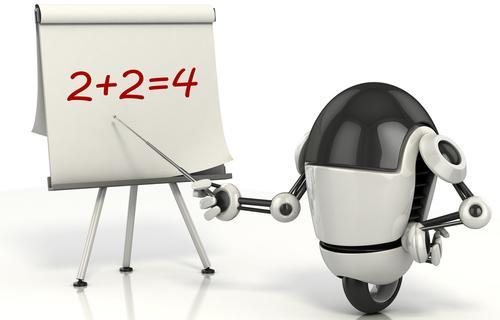 Will schools go the way of Kodak?

On 19 January 2012 Kodak filed for bankruptcy after consumers moved away from film and embraced digital cameras. Kodak was a company stuck in time. Their history was so important to them that it ultimately became a liability. Ironically, not only did Kodak not see the disruption technology was bringing to their industry, they were the ones who invented the digital camera but failed to commercialise it!

Al Gore, in his 2013 seminal The Future, suggests that, “there is no prior period of change that remotely resembles what humanity is about to experience. We have gone through revolutionary periods before, but none as powerful as the period beginning to unfold now.”

Gore’s predictions are supported by Ray Kurzweil, Artificial Intelligence (AI) pioneer, now Google’s director of engineering, who believes that by 2045 humans will be able to multiply their intelligence a billion-fold by linking wirelessly from their neocortex to a synthetic cortex in the cloud.

Technology is disrupting almost every facet of modern life. Just this last weekend The Australian (6 August 2016), the country’s national newspaper, carried stories of AI and robotics that are replacing a multitude of jobs: Hadrian X, is a robot that can lay 1000 bricks an hour, 24 hours a day (compared with a human who can only lay 300-500 a day); driverless cars that by 2030 will have totally disrupted the transport and insurance industries; and, a robot that can manage a farm.

It is predicted that 50% of the jobs we know of today will be replaced by technology within the next decade. This includes professions like journalism, accountancy and even law. Education will not be immune.

Pearson, a multi-national education company, is currently working with UCL Knowledge Lab, to find ways of harnessing AI to create learning tools that are more efficient, flexible and inclusive than those currently available, and that can be delivered without a teacher. And make no mistake, Pearson, and other companies like them, don’t exist for altruistic reasons, they exist solely to make money.

Schools and educators, like Kodak and many other industries, are sleep walking into irrelevance. Believe it or not, education is on the precipice of a major disruption. Very soon the question will be asked by governments who are under increasing fiscal pressure: “Can we more efficiently and effectively educate our children?” The way technology is advancing the answer will be a resounding “yes”.

The pressure brought to bear by multinationals with no scruples or altruistic intent, and governments seeking to find efficiencies and improve the educational standard of their populations, will be enormous. The redundancy of teachers in the educational process will be justified as a significant cost saving as well as a dramatic improvement in academic outcomes.

Facing this precipice we have to avoid the temptation to unilaterally adopt all the AI promises, all that glitters and shines, and ask the very really question, “should we allow technology to overpower education (and life) as we know it?” Just because something is cheaper and achieves better outcomes doesn’t make it right.

What will become of our humanity if a child spends their formative years interacting with a machine? How will they learn empathy? How will be develop the emotional intelligence to sustain real and authentic relationships? How will they grow a heart for service, seeking ways to make a positive difference to the communities they eventually will live and work?

We won’t be able to stop the pace of change. Technology will continue to disrupt every facet of our lives at an ever increasing rate, perhaps extending the definition of Moore’s Law. So in this ever changing world, what is an education worth having? How do schools and teachers avoid becoming the next Kodak? Rather than ignoring what is coming, schools and educators should begin to embrace the developments and start a process of transformation for the betterment of humanity. 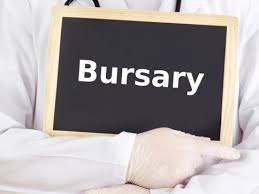 Bursaries are now being considered for existing St Paul’s School students entering Years 7 to 12 in 2017.

IMPORTANT TO NOTE:  All Bursary applications and all Bursary offers are to be treated in strict confidence and submitted to the Headmaster’s office only.

The following Bursaries are being offered for one year only.  Details and Criteria are listed below.

Criteria for all Bursaries:

In awarding all of the above Bursaries, particular attention will be paid to the performance of the applicants in pursuing the Aims and Goals of the School, and to any financial need which exists in the family.

A separate application should be submitted for each child within a family.

tagged with: Education worth having, The future, Thought leadership