What a fantastic season for netball in 2017. Two premiership teams, lots of teams coming in the top 4, a solid effort all the way through the season by all teams equals loads of enjoyment. The Netball Break Up Dinner will be held on the 14th July and we have special guest Steph Wood, from the Sunshine Coast Lightning attending. She is in the grand final for the Suncorp Super Netball this weekend so all tune in to 9Gem to watch this inaugural event. Well done to the Rugby Firsts gaining a premiership, the first in 14 years. We are all looking forward to wrapping up this season and then moving onto planning for next year. 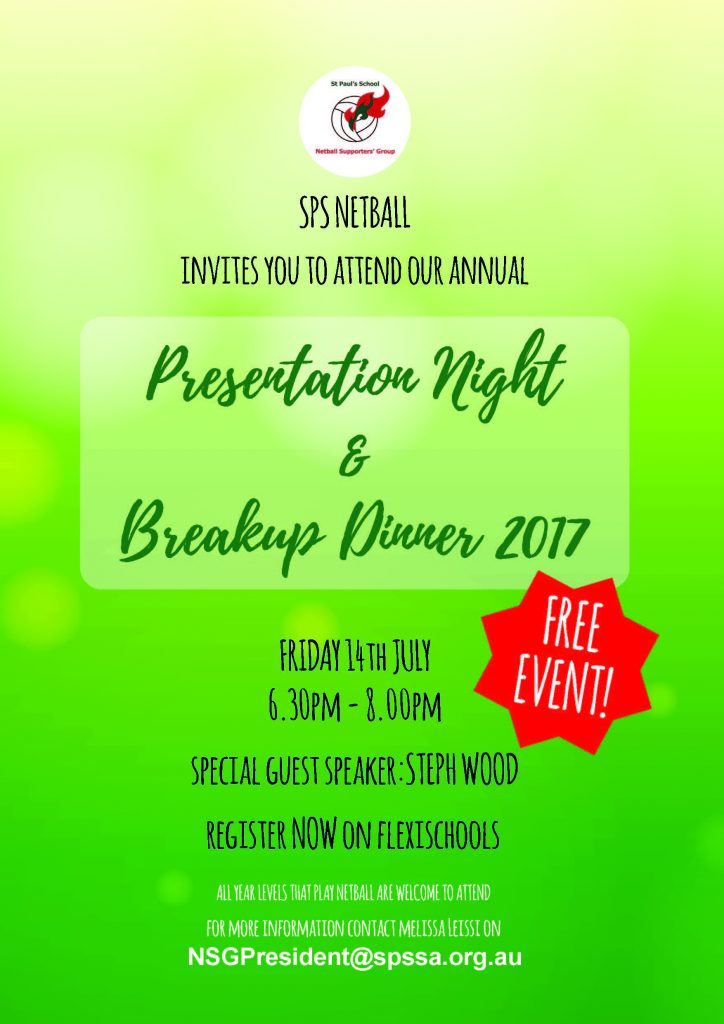 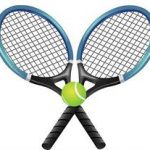 Our teams finished as follows:

All of our teams did us proud in the finals – the boys played great tennis and played in a great spirit – well done boys!

SPS tennis is looking very bright for the future with some our younger teams like the year 7s who were very unlucky not to make the premiership playoff  this year.

A huge thank you to Wayne Hampson (coach) for improving the boys tennis – the difference in the their standard was noticeable from the beginning of the season. Even the Ormiston coach commented on the improvement in our teams.

A thank you to all of the members of the supporter group and tennis community who helped with the BBQs/raffle tickets/canteens etc.

TSG are planning to have a social afternoon of tennis – “Wimbledon style” on Sunday 30/07/17 – complete with tennis, BBQ and strawberries and cream – all welcome for an afternoon of family fun. Keep the date free…..

Finally – great season boys – shame no premierships for the first time in years but an amazing achievement getting the results we did given the number of the schools that have very good tennis programs now…..

Saturday 10 June is now a bookmark day in the history of St Paul’s School.

Congratulations to everyone incolved witht he Opens Rugby for the long awaited Premiership.

Thanks to the 1st XV for leading us back to the top of the tree.

Credit to the boys on the field on Saturday, you have done something so special it may take time to fully comprehend and appreciate your achievement.

Highlights of the evening will include presentation of medallions, Head of Rugby award and the Spirit of Rugby Award, slide show of highlights and raffle prizes.